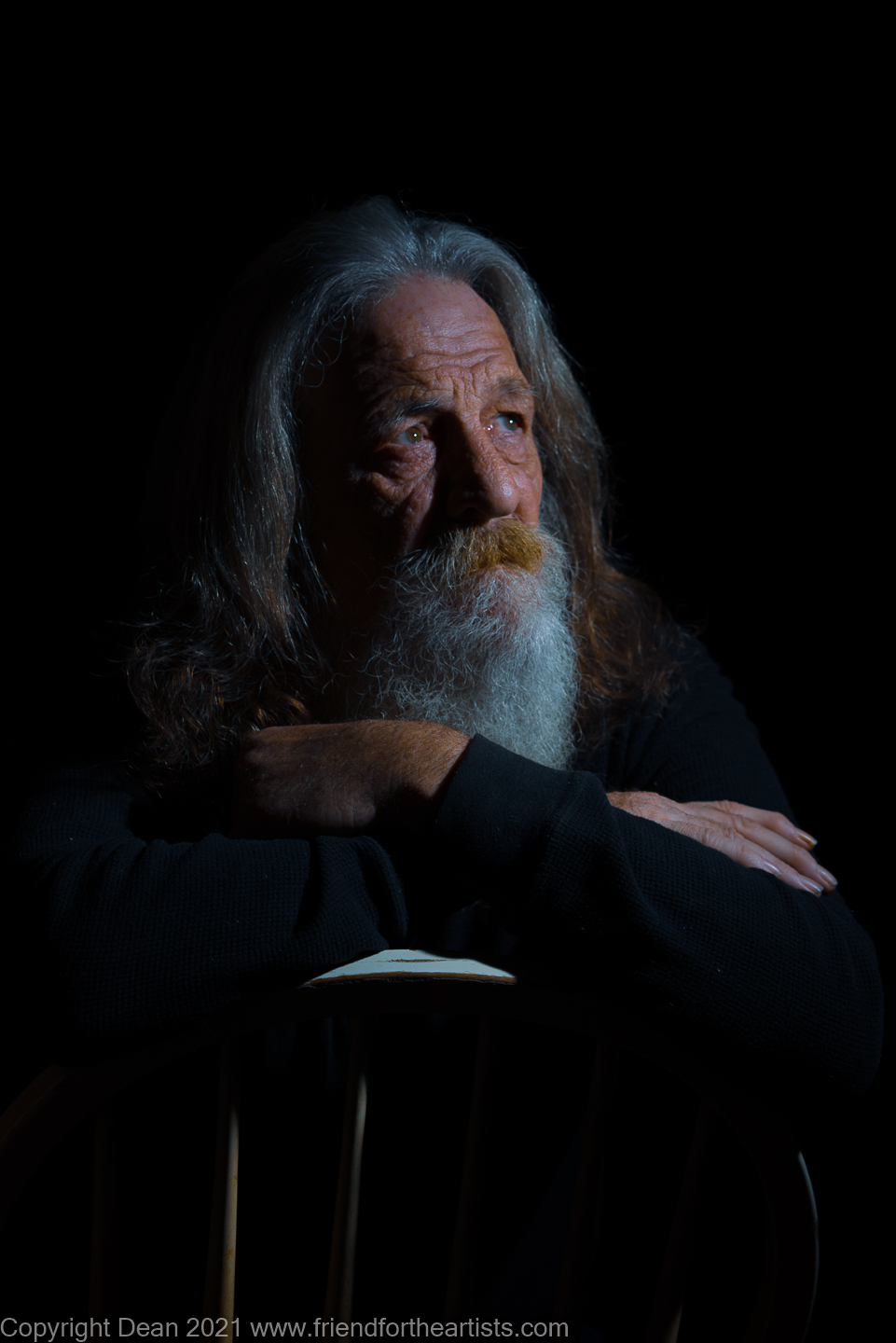 Starting With Ourselves – Being Responsible!

The world’s gone MAD! Who’s at fault? In ancient times there was a practice of releasing a goat in the wilderness. This goat was chastised and blamed for all the miseries of the tribes. The ceremony consisted of everyone laying whatever was perceived to be wrong upon this goat. The goat then was shunned into the wilderness. This goat was given a death sentence in doing this. A lone goat sent into the wilderness was easy pray for the many predators of that time. However, it served the tribe with the ability to survive.

The weights of daily survival seemed lighter and less burdensome. Anger was diminished. Afterall the goats gone, dead, and the harshest problems of survival presumed as dead the goat. In reality, nothing changed but perspective. Human nature tends to get stuck unless we release that goat into the wilderness. We haven’t released a goat in the wilderness for over a millenia. Today as it was in ancient times it’s imperative we release an scapegoat in the wilderness. First we must find the escape goat because we already know why? The statement “The world’s gone MAD!” is obvious. Absolutely no need to rehash that topic. So let’s find that escape goat.

My first desire is just to start making everyone the escape goat. Trump and all the politicians as well as the greedy corporations, oil companies, Walmart and those foreigners taking jobs. ‘Whoa!’ You might say. Those goats “done gone wild!” They’ve been released and are already engaged in a deadly dance of self-destruction. Besides those foreigners are helping us survive. No the escape goats we need today need to be discovered daily and released before the sunsets.

These goats have hypocritical attitudes possessing high degrees of self-defeatism. Let me illustrate this concept by examples.

Goat Number 1 example – We blame companies for the release of plastics into the environment. Yet we accept this and it’s true. How do we accept it. We buy their products and we refuse to buy them in more expensive biodegradable form. Afterall we can’t afford them nor can we the labor it takes to make products recyclable. We accept powerlessness and justify our hypocrisy.

Goat Number 2 example – We have a job barely paying above minimum wage. We know if the employer has monetary issues we get laid off. We can’t build up a savings account because of emergencies like maintenance and illness keep having us withdrawing from these accounts. We accept changing a job would put what little we possess to risk of loss. What’s worse is we see some dynamic ways to invest in the community and we can’t because of exhaustion and no funds.

Well I can tell you from these two examples there is a goat needing to be released into the wilderness. If we can’t fix the whole problem we can do out part. These goats are actually just two of mine. This leads me to the last point before the solution. The goats I need to release are mine. I possess them. Your goats are in your fences and aren’t my problem unless they invade my yard. So what is right to do?

For example one it’s simple. I don’t buy the product or I buy the more biodegrable package at a higher price. I commit to this and condemn hypocritical goat within me.

The second answer is more complicated. This is what I have done personally and why this article is on this website. I can no longer accept these wages. I can’t blame the company because I accepted those terms when I was hired. This goat is less hypocritical as it’s more self-defeatism. I must send this goat out to the wilderness as I am self-defeating myself into a homeless future. This realization gave me a fresh perspective. It made me acknowledge my current skillset. It made me consider other jobs. BUT, a fresh perspective and the act of releasing this goat into the wilderness helped with a creative solution.

What is this creative solution? I think it’s so incredible that I thank God for it at least once a day. The solution is to design a new business model on the web. The Virtual COOPerative. At it’s root description it’s a business owned by each and every employee. Each employee has a vote and ownership. Now that I’ve released the escape goat into the wilderness I’ve been able design a viable plan and implement it. Now every detail is in the remaking. I’ve had to release other escape goats and each time I’ve been able to design and plan better. In fact right at this moment I’ve reached a point where it’s bigger than myself. I need to find others who want to get rid of their goats and let them escape into the wilderness. Let’s get that new perspective. Let that escape goat out into the wilderness. Give us a try and log in/register today.

1 thought on “Create Our Own Cooperative Economy” 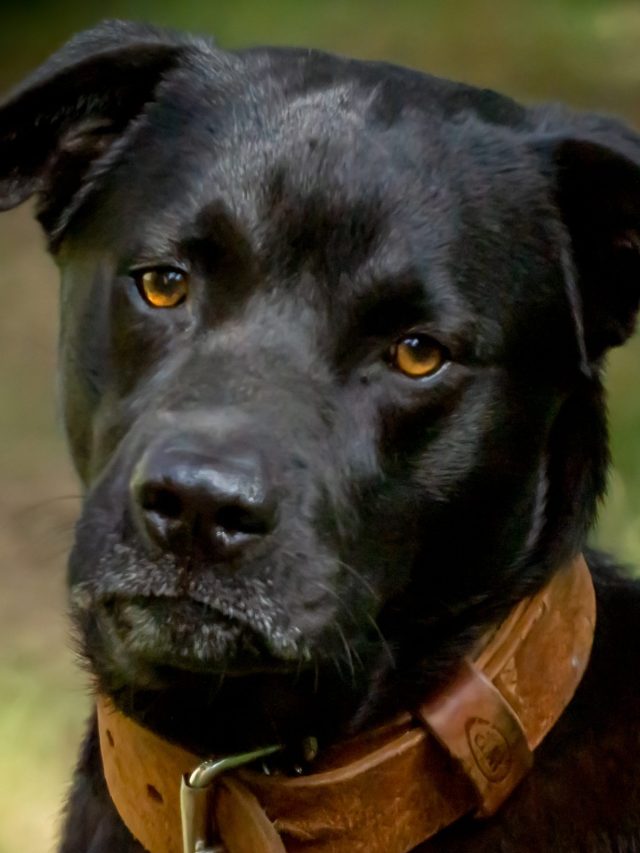